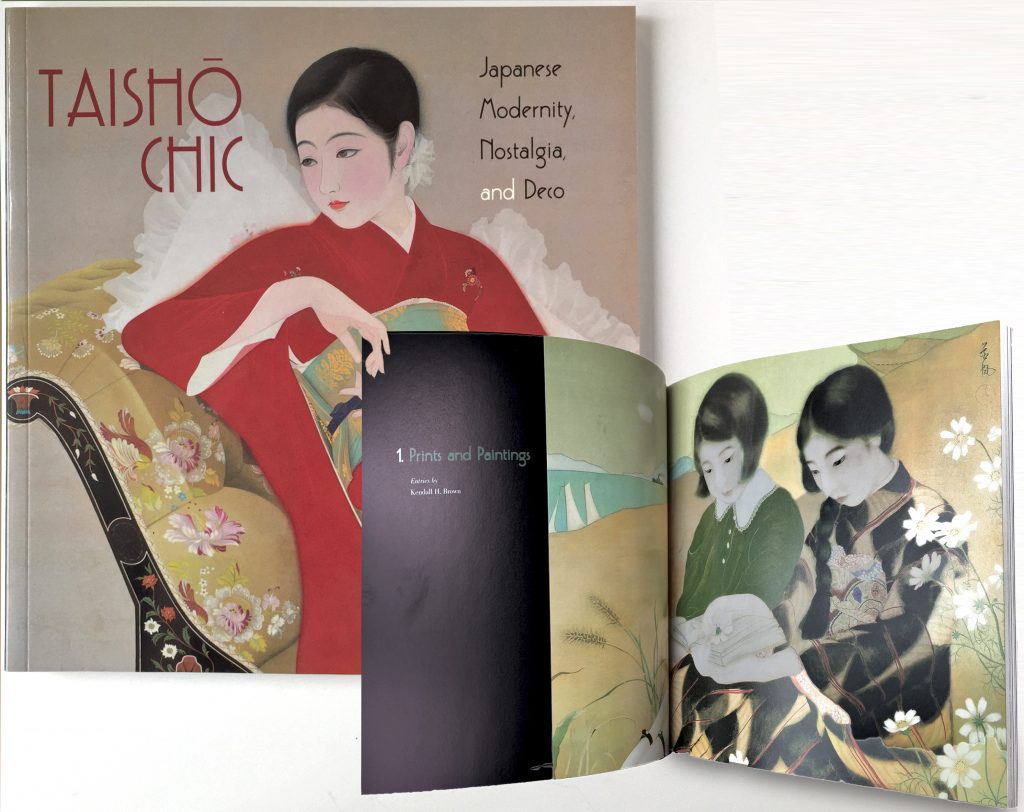 I confirmed my first project with Perpetua Press in the waning years of the Twentieth Century, a time of faxes and typewriters and time that seemed to move more slowly than it does now. I knew nothing about the subject matter (Ainu art) and would not have recognized an Ainu if he walked up to me on the street and whacked me with a prayer stick. I was excited because Perpetua Press’s client was a curator at the Smithsonian, it was a healthy sales amount, and because Dana and Tish sounded interesting, and talked about printing in Asia with an assurance that I still lacked.

Dana Levy and Tish O’Connor were Perpetua Press. Dana was the book designer. He had grown up in the Bay Area and attended Art Center College of Design in Southern California. He had served in the Army. He had lived and worked in Japan: for Weatherhill and, briefly, in the employ of the Central Intelligence Agency. Tish was, and remains, a skillful editor. Like me, she was a New Englander. She had lived in Paris and spoke fluent French. She was the author of two guidebooks about Los Angeles. Dana and Tish met when she was working for Braziller in New York. Sparks flew, I imagine, and in time they became husband and wife and Perpetua Press. Together they wrestled manuscripts and photos (and the occasional recalcitrant author) into beautiful book form.

In those pre-GPS days of tolerable traffic, Dana and Tish’s house in Hollywood was about an hour’s drive from Marina del Rey. Nowadays, in order to make the round trip, you would be well advised to pack an overnight bag. I showed up punctually for the first meeting, ready to collect the materials and be on my way. I departed a good two hours later. I came to find that Dana was never ready on time. Even if I tried to game the system and showed up two hours late, I would leave two hours later. But those spans of time spent waiting for the artwork were never wasted. Dana was a raconteur and a charming companion. He became the most valuable mentor I could have wished for.

By the time I came along, Perpetua Press had been a going concern for several years already. Dana would have been almost sixty at the time. Tish was considerably younger. Together, they made a formidable couple. Being associated with them I caught a glimpse—like the glow in the hallway as a door is being shut—of the end of the golden age of American publishing. The pre-Amazon years. Handshake agreements, book advances, lavish launch parties, large print runs, limited media channels, press checks for important books.

In a cage in Dana’s office hung the parrot, Simon (originally there had been a Schuster, too) who hardly ever talked but once in a while muttered some particularly profane swear words. On one wall hung a massive framed print of Beatrice Warde’s famous broadside (the same one that is reproduced on the home page of our website) set, of course, in Perpetua Titling and Perpetua. I studied it every time I visited, I had ample time for that. I believe (if you will pardon the unintentional pun) that I imprinted on Dana, Tish—and on Wade’s immortal words—just as ducklings imprint on that first major stimulus they see. I was just a fledgling then, and ready to learn. I could not have wandered across a better pair of guides.

Dana and Tish had a son who is now college age. Later, much later, I had three children, the oldest of whom is now nine. Throughout most of those years Dana and I talked at least once a week, often several times a day. We frequently dined together. Among my most unforgettable lunches took place with Dana and his client—a good twenty years Dana’s senior but sharp as a tack, a raconteur worthy of Dana—a collector of Japanese netsuke. We would do the omakase at a sushi restaurant in Beverly Hills and the client would take home a doggie bag of sushi for his dog. Dana was well connected and beloved. And he was one of the most artistically gifted people I have ever met. In those early days, sometimes he would sketch out a cover or a cropping. His sketches, quickly dashed off, were admirable. I kept the drawing he faxed showing directions to his house for years because it was so good. His corrections lists, which he wrote by hand in the old days, showed handwriting that was even clearer than a font. Armed with his personality, artistic sense and impeccable taste Dana lived a life that seemed charmed. It was a pleasure and privilege to be woven into it.

He battled lymphoma a few years ago and recovered. Last year it came back. I suspect what happened is that, when the Grim Reaper came for him a few years earlier, Dana waved him to a chair and said he wasn’t quite ready yet. Dana want on to win two design awards in 2016 and had books in the works. But no one, not even with Dana’s charm, could put off Death forever.

He lived a long and full life. He left a mark on the world of art. And he will be greatly missed. 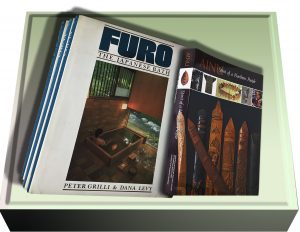 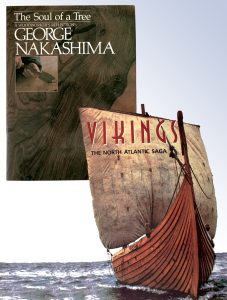 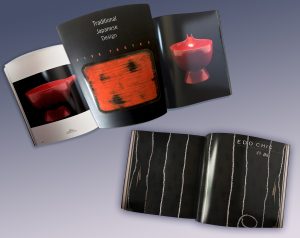