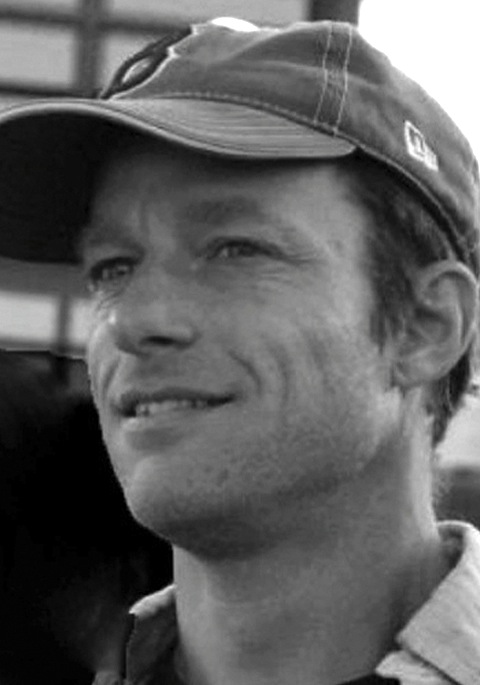 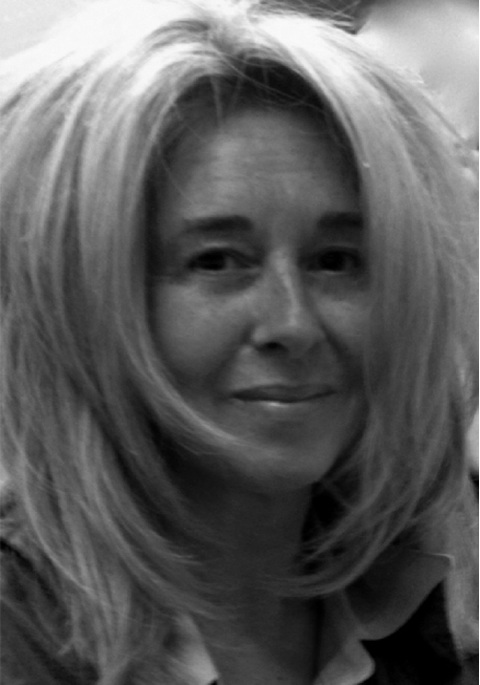 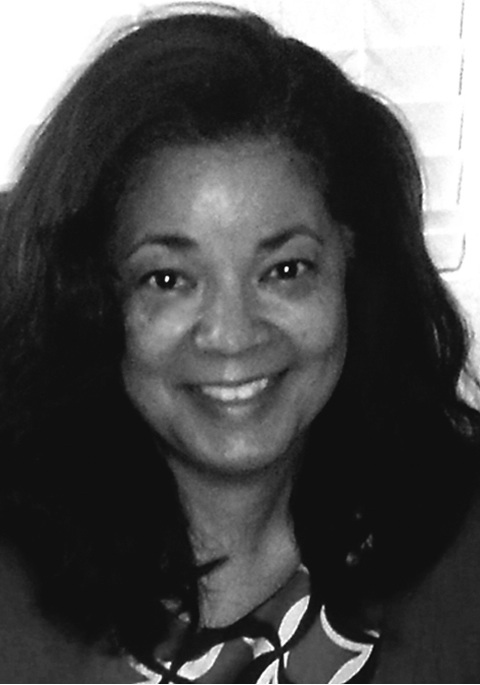 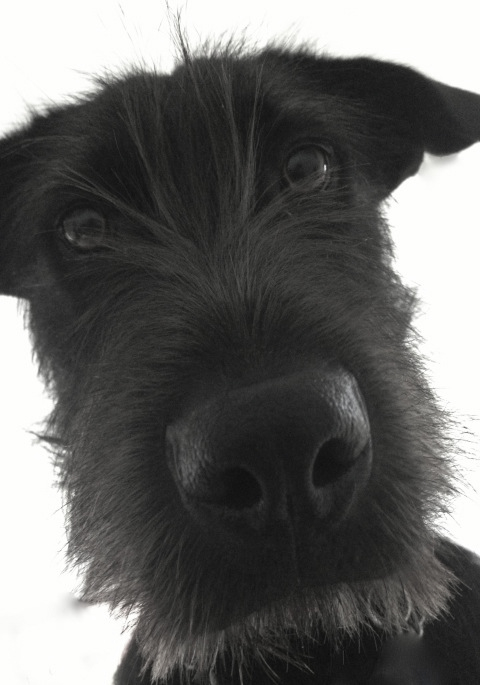 In 1997, Tom started working at Toppan Printing Company – at that time the second-largest printing company in the world. Founded in Japan, in 1900, Toppan had started out by printing money for the Bank of Japan. By the time he joined, Toppan Printing was a household name in Japan and one of the most respected names in printing in the world. Through Toppan’s Los Angeles office,  Tom worked with talented photographers and designers in the United States, Mexico, and South America. He credits much of what he learned about printing to his years with Toppan,  particularly the company philosophy that prized each client as a relationship intended to last a lifetime.

Two years later, Tom co-founded Crash Paper with the late Alfred Chung (1966-2013), as Toppan closed its printing plant in Shenzhen and its offices in Los Angeles.  He lives in Mar Vista, California, with his wife and three children.

Fabiola brings a designer’s eye and an innate sense of style to Crash Paper. Born and raised in Milan, Italy and schooled at Middlebury College, she has worked extensively in design fields, starting by working for Ron Rezek in high-end lighting and continuing on to becoming the first member of the Design Within Reach studio opening team, which in turn led her to Vitra Design Museum. She later was recruited into the fashion industry, working for Benetton and BCBG MaxAzria in the capacity of corporate retail operations. Focusing primarily on operations, marketing, business and staff development, she strikes a balance between the artistic and the practical, not without a dollop of humor.

Mary is a graduate of UCLA. As the Office Manager at Toppan Printing Company, she quickly became an indispensable fixture, beginning in the Century City headquarters, then in Santa Monica, and remaining until the day the offices closed in Marina del Rey. She brought her talents to Crash Paper and continues to contribute to our sanity.

Though we can’t trust him with any of the color corrections he is, in every other respect, an outstanding addition to the office. While his real talent lies in paper shredding, he is mainly responsible for local PR, proving himself particularly useful when greeting the UPS, FedEX, and DHL delivery people.